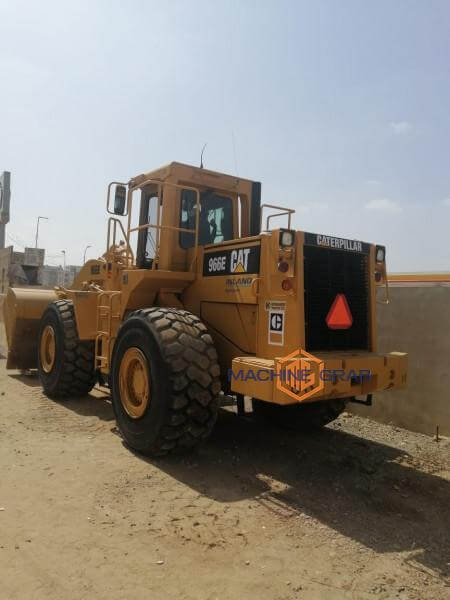 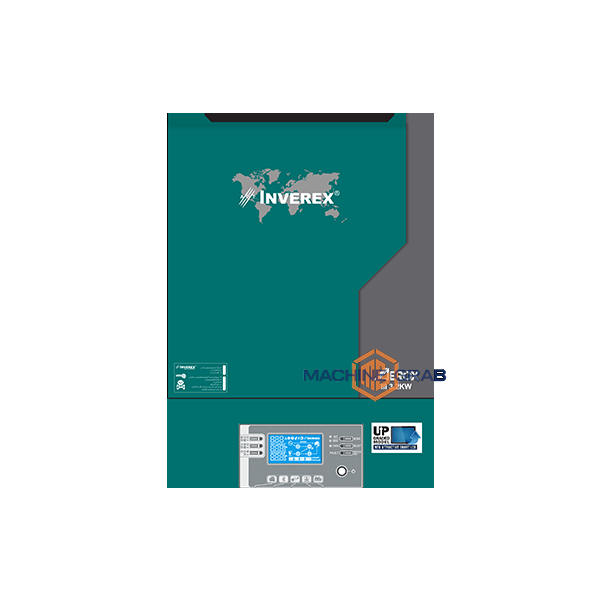 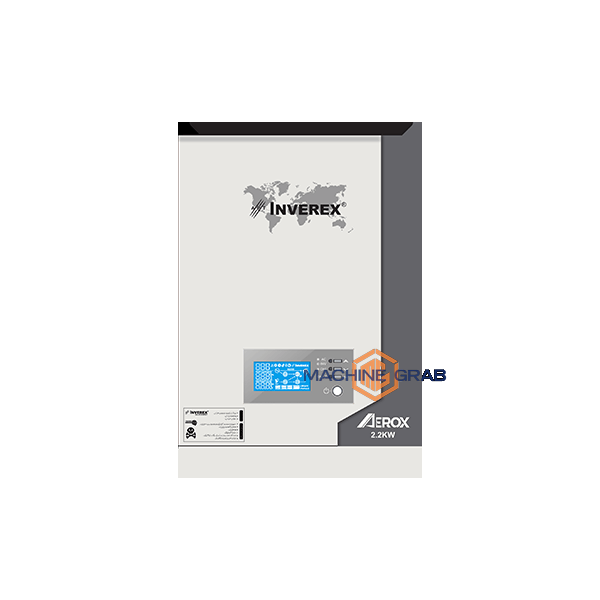 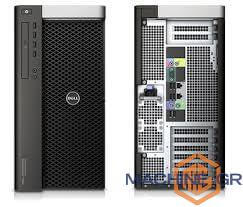 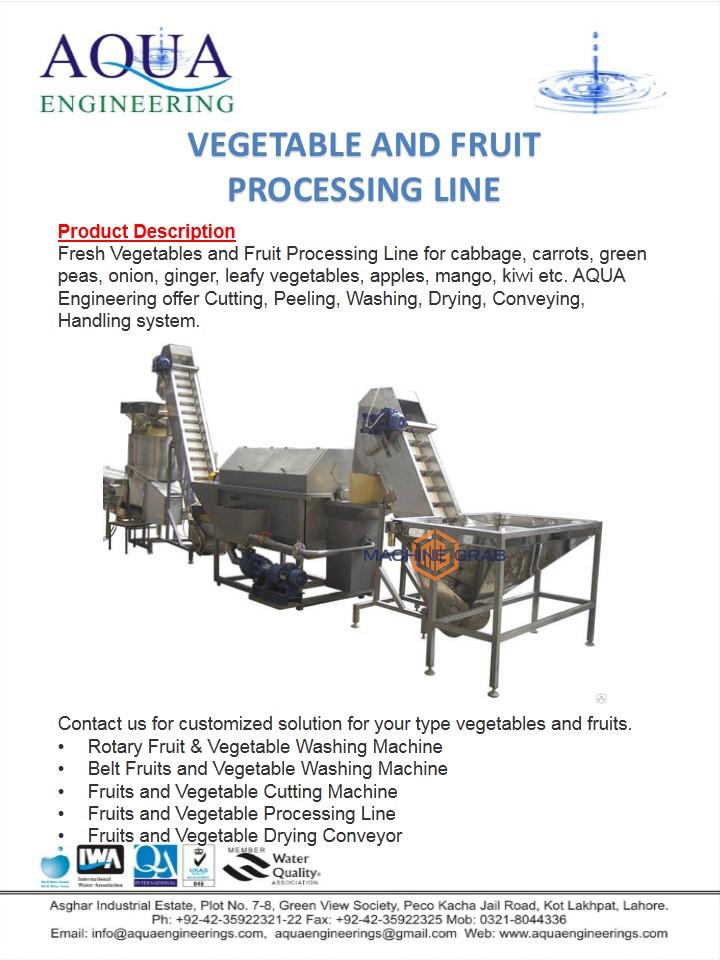 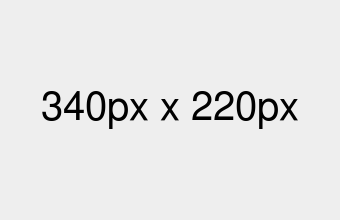 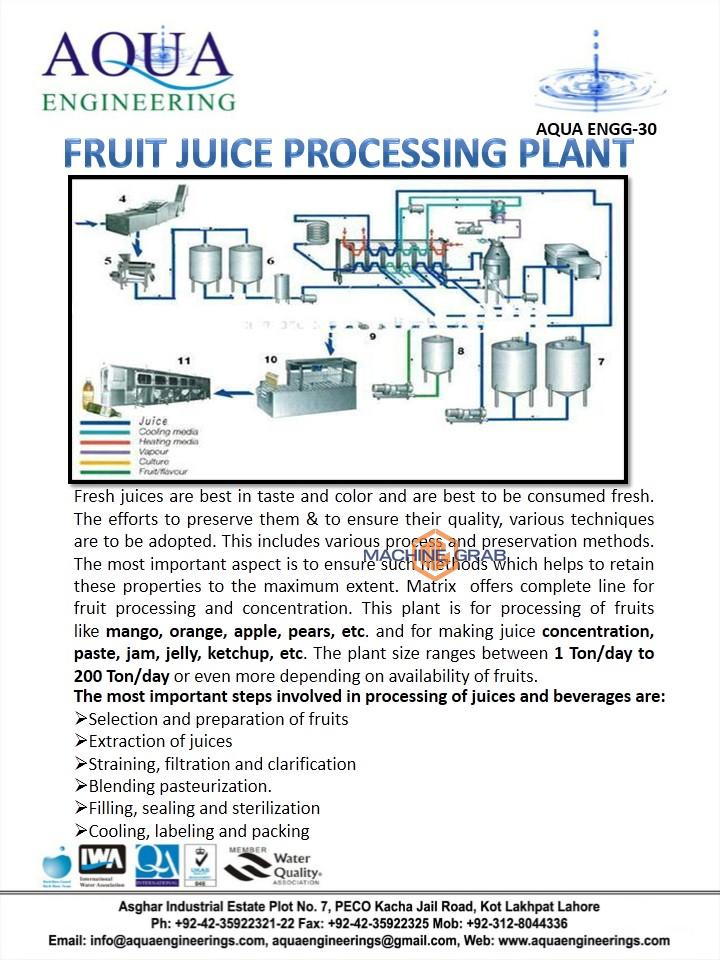 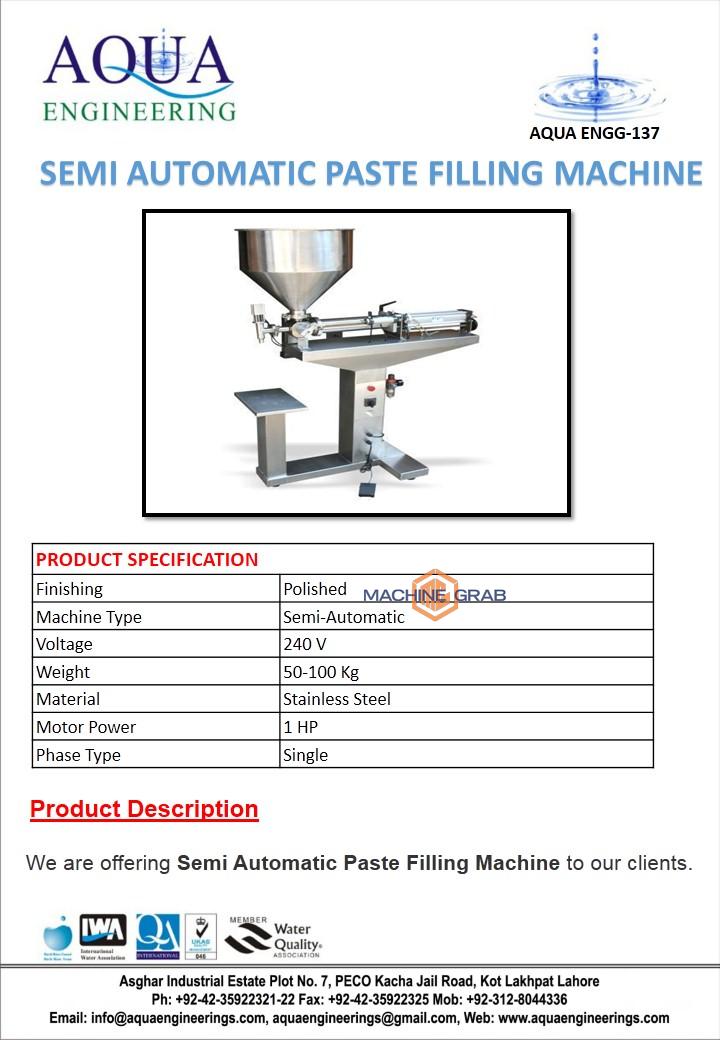 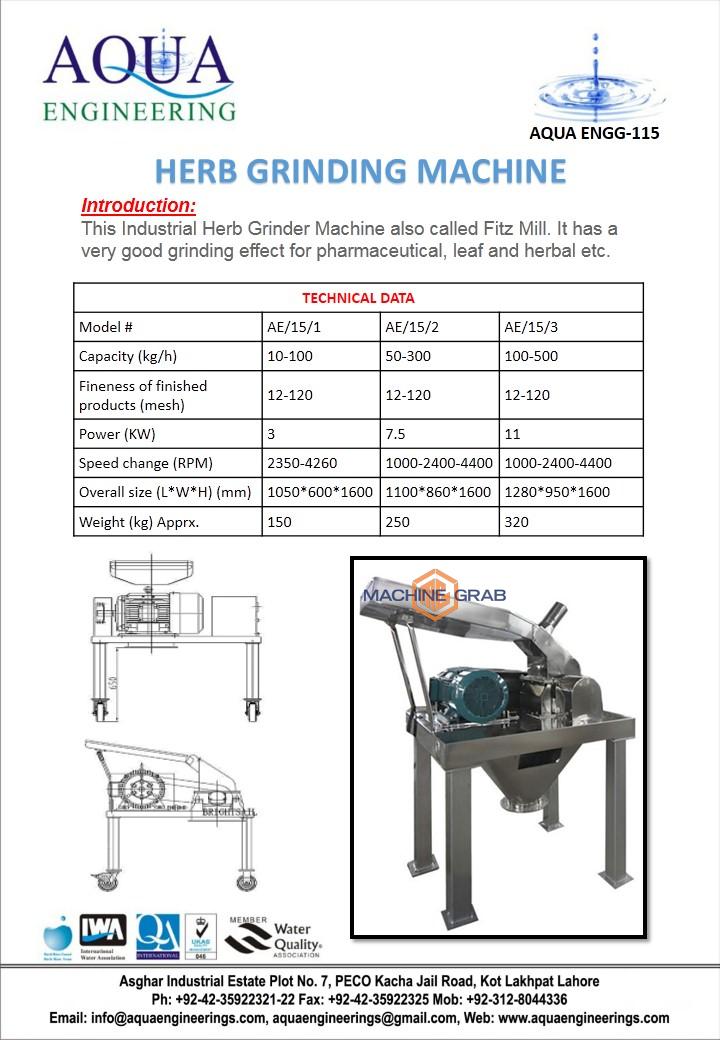 When this issue was at its peak, then UPS, Generators, inverters, etc., became common at that time as people want to live a comfortable life. These products provide comfort to people who were facing load-shedding issues. Moreover, UPS are used as an alternative to electricity but are used in shops, workshops, and many other places. That's why in the current article, the discussions about UPS would be done.

The term UPS means Uninterruptable Power Supply. People are unaware of the term; that's why it is also necessary to clarify the terminology in people's minds. More and more people would become aware of UPS terminology. AAs, the abbreviation UPS, states in its entirety. UPS's primary purpose is to provide Uninterruptible power to the place where it is working and operated.

On the other hand, inverters have also become common in Pakistan in the past decade. Many people are shifting towards inverters now instead of UPS.

Difference between UPS and inverters

UPS and inverters' main difference is that UPS provides uninterruptible supply as stated in the name itself. In contrast, an inverter converts Alternate Current (AC) into Direct Current (DC). When shifting towards the power supply, a UPS immediately turns towards providing a power supply from its battery. At the same time, the inverter has a time delay due to moving towards the stored current. Inverter store power for a very long period, and UPS is battery-based. Due to this reason, people are turning towards an inverter now from UPS as they want a power supply for a very long period. Difference from UPS to inverters.

When we spoke about the disparity between UPS and inverters, so now, first, the types of UPS would be addressed that are commonly used in Pakistan.

An online double-conversion UPS was introduced in Pakistan as a substitute with the invertors. It also works in the same way an inverter works. An online double-conversion UPS converts AC power into DC power. It has a more extended period of operating than our regular UPS. Another reason it was introduced was that it was introduced to solve data problems as due to power failure many times the data was lost in Pakistan, that's why these UPS were introduced. This type of UPS is used in large data centers in which the data would be kept stored.

These are the UPS used in homes and shops where load shedding and power outrages issues; that's why these UPS types are different from line-interactive UPS. These types of UPS are designed for power failure and power outages. These UPS became familiar when the load shedding issue was prevalent in Pakistan; that's why many houses and shops couldn't shift towards generators as they are expensive. Those houses and shops turned towards UPS and inverters.

Therefore, all three UPS types mentioned above are used for different purposes and have various features and are used differently, described already.  All three types of UPS is generally used in Pakistan in sequential order.

Which companies provide the best UPS.

Some of the brands that have become common in Pakistan by name due to their popularity and brand recognition demand these UPS types. The following companies provide some of the typical UPS used in Pakistan.

As mentioned above, the companies' UPS have become common in Pakistan by name. These companies provide high quality and good UPS in Pakistan, which are used most commonly in Pakistan.

Again, here, it could be said that the name gives a hint that a pure sine wave inverter works on waves and frequencies. This inverter is somewhat similar to UPS as it also provides an uninterruptible power supply to the grid.

A battery inverter is used to transform DC current into AC current. It is used when there are voltage fluctuations.

A hybrid inverter works on both solar panels and battery storage. That's why it is called a hybrid inverter. These inverters are commonly used in homes. Power outages and load shedding issues are solved, and voltage fluctuations issues are also solved.

Which companies provide the best inverters

These are the top 5 companies providing the best inverters in Pakistan; that's why these companies have made it in the full five list, the latest list of the year 2020.

Here it could be said that inverters have some competitive edges over UPS, which are as follows:

Inverters could also be used with Air Conditions (AC's), which is not the featureUPS's; that's why there are many inverters attached to air conditions.

Inverters provide power supply longer than the UPS; that's why people in Pakistan are now shifting towards UPS inverters.

UPS has a running span of 6-7 hours even after it is fully charged, whereas the inverter can run for almost 18 hours, and it only needs a 10 to 15 minutes charge.

A UPS battery needs time to recharge, Although a battery inverter does not require a long time to recharge. It is stated in the above point as well that it only needs 10-15 minutes.

However, UPS has some advantages over inverters as well.

UPS provides electricity without fluctuation as with electricity loss while a load shedding happens, power outage or voltage fluctuation issue then UPS would directly shift on its battery but inverter wouldn't

When there are voltage fluctuations and power outages, the inverter takes 17 seconds to provide its power. In contrast, UPS immediately provides power in this case or scenario.

Therefore, these are some of the limitations of both UPS and inverters that have been discussed above and earlier.

The inverter and UPS manufacturing company, as well as the customers using them, should follow the below-mentioned recommendations:

UPS companies should also introduce new UPS features, just like inverter companies have partnerships with air conditioning companies. The inverters have a competitive edge over UPS.

Inverters have a slight disadvantage of time delay in case of power fluctuations or voltage shortages; thus, this issue should be solved by inverter manufacturing companies. Here UPS has a slight advantage over inverters.

These are some of the recommendations that Pakistani's should follow related to inverters, UPS, etc., and other electronic devices.